Join us for our online monthly Spiritual Awakenings International featured speaker events!
Registration is free in 2020 as a promotional welcome!

Raymond O’Brien – A Seer and Near Death 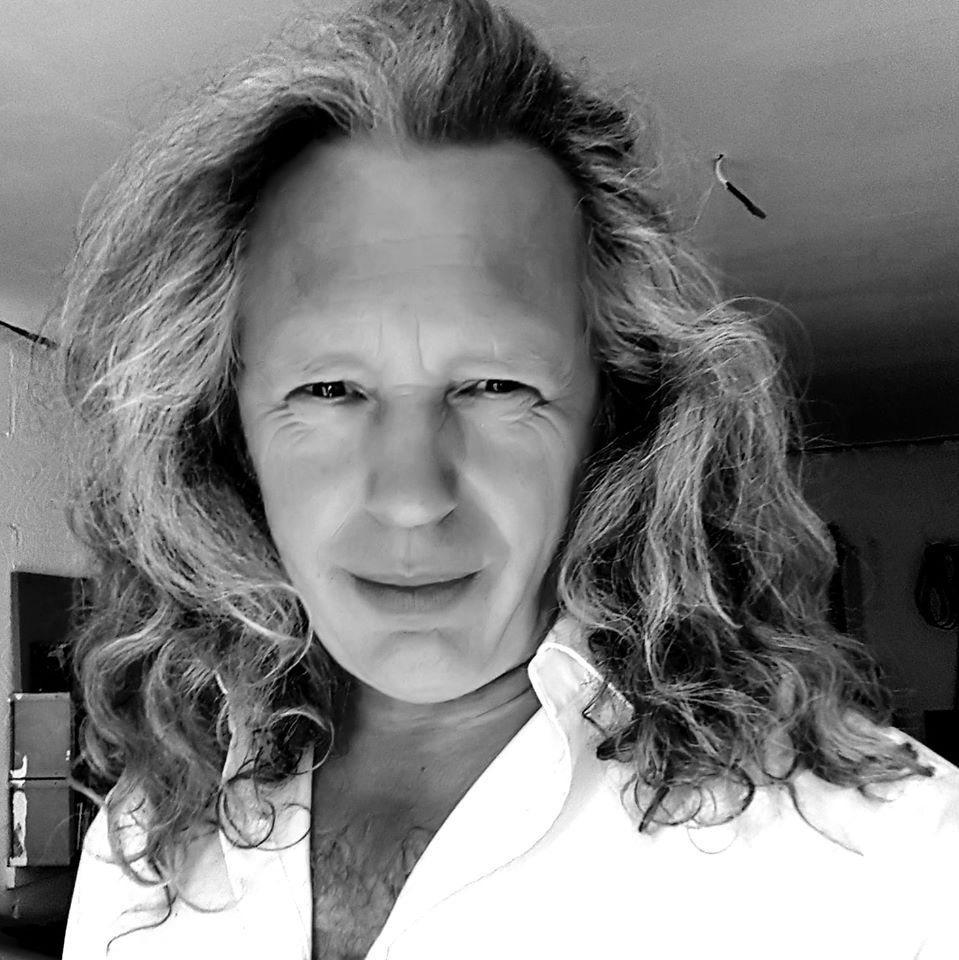 Co-Sponsored by The Past Lives Podcast

British multiple NDE Experiencer, multiple STE Experiencer, and life-long “seer” Raymond O’Brien, will share the story of the “seeing” side of his family, and how he knew in advance about his upcoming death in 2009. He’ll describe his multiple NDEs which happened when he was resuscitated 10 times due to cardiac arrests.  He will describe how these NDEs impacted him, and what happened in hospital – how the staff responded and still do to this day. He will share how what he has seen as a medical intuitive has been validated by medical staff and the clergy whilst he worked on a hospital chemotherapy-unit as a healer.

Raymond O’Brien comes from a family of “seers”. The skills of ‘seeing’ runs in his family, He has been interviewed on BBC TV , The Victoria Derbyshire Show, and The Amit Kainth Show in the United Kingdom.  He was a featured speaker at IANDS conference 2019. Raymond has spoken at the prestigious Royal London Teaching Hospital on the subject of the psychological effects of surviving a cardiac arrest, be this trauma or STEs after the NDE. He has been published by the John Hopkins University on the subject of near death and the lack of care and understanding of this in the medical world, as well as about how he incorporates his own NDEs in his own practice of helping survivors of NDE/STEs.  Raymond is a member of the British Association of Counselors and Psychotherapists, and lives in London, England.