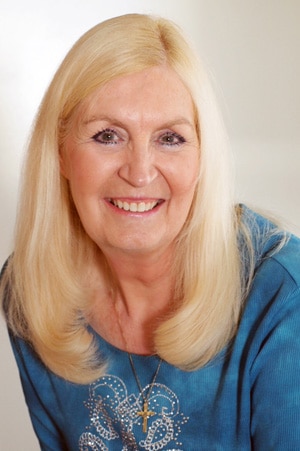 SAI President, Dr. Yvonne Kason, shared her personal story of how she discovered and later coined the term “Spiritually Transformative Experiences” (STEs).  She presented an overview and definitions for the many types of STEs happening to people around the world today, using real case examples.

Yvonne shared how as a young medical doctor she had powerful personal experiences that introduced her to the wide spectrum of STEs.  She described her kundalini awakening in December 1976, her out-of-body white light Near-Death Experience in a March 1979 medevac plane crash, and her Psychic Awakening later in 1979. Not finding a satisfactory explanation for her own “paranormal” experiences in western medicine, she began a quest researching spiritual experiences, drawing from the mystical literature of many faith traditions as well as from transpersonal psychology.

Her discovery of the widespread occurrence and lack of understanding about these experiences, propelled her in 1992, to become the first Canadian medical doctor to specialize her practice in the counseling and research of patients with diverse “Spiritually Transformative Experience” (STEs), a term she coined in 1994.

Dr. Kason described the key features of each type of STE, and defined the many common subtypes of each STE type. Yvonne has found that finding an accurate non-pathological word to describe our diverse STE experiences is extremely helpful to STE Experiencers.  Dr. Kason shared her conclusion based on 40 years of research and personal experience: that STEs are definitely not hallucinations or a sign of mental illness; but rather, STEs are signs of a normal and healthy spiritual awakening process occurring in the Experiencer.

Dr. Yvonne Kason MD, MEd, CCFP, FCFP is the President and Co-Founder of Spiritual Awakenings International.  She is an internationally renowned medical expert on Spiritually Transformative Experiences (STEs) who has had multiple STEs herself, including 5 Near-Death Experiences (NDEs).  She is a retired family physician and transpersonal MD-psychotherapist, who previously taught at the University of Toronto.  Propelled by a powerful Near-Death Experience in a 1979 airplane crash, she began to research NDEs, and in 1990 she became the first Canadian medical doctor to specialize their medical practice in the research and counseling of patients with NDEs and other STEs.

Dr. Yvonne Kason currently lives in Toronto, Canada, and enjoys being a snowbird each winter in Encinitas, California.  Yvonne is on demand as a keynote speaker and as a media resource, and was recently interviewed (2020) on the Dr. Oz Show and on Coast to Coast.  She has five published books, her most recent is, Touched by the Light: Exploring Spiritually Transformative Experiences, (2019). https://www.amazon.ca/Touched-by-the-Light 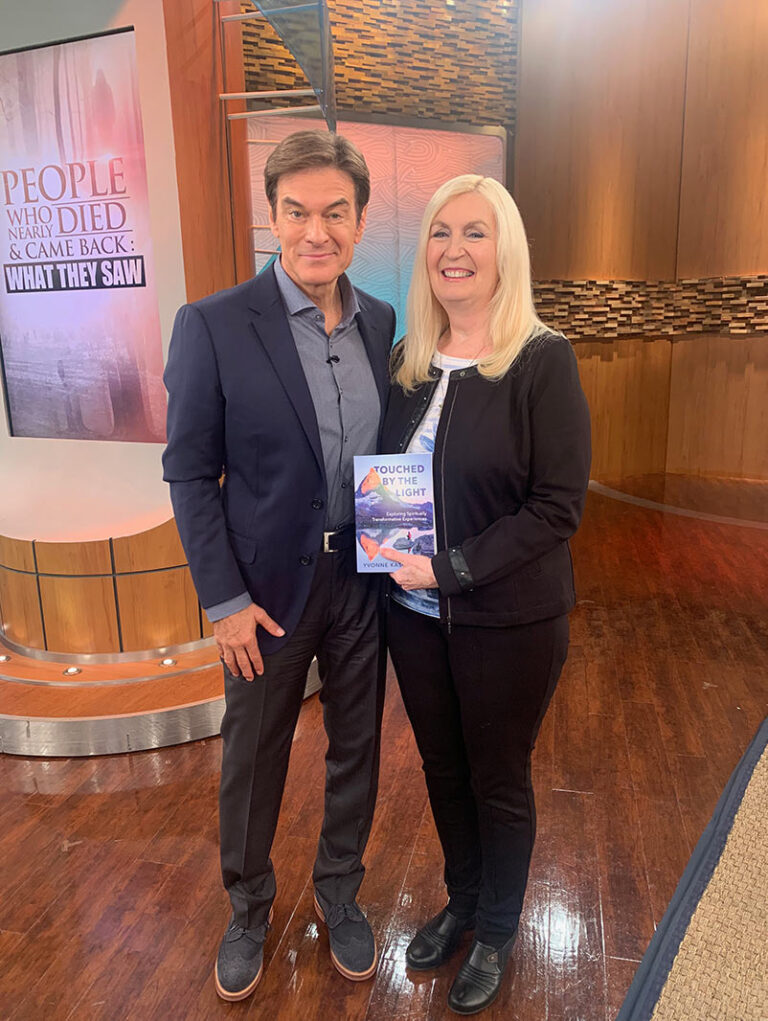