Join us for our online Spiritual Awakenings International events!
Registration is free.

Robert Bare – The Reckoning: How my NDE Life-Review Changed my Life 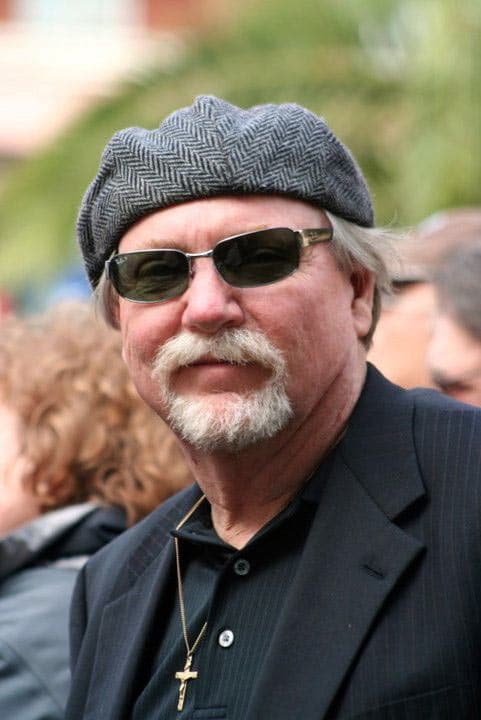 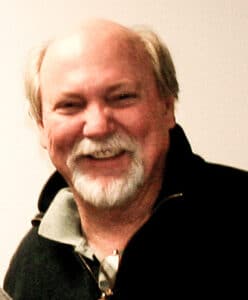 Robert Bare shared the fascinating story of his two Near-Death Experiences that happened to him on March 22, 2009, when he died twice due to a massive heart attack.  His life was changed forever by the life-review he experienced during his first NDE.

Robert is an almost-textbook case of someone whose life and values were forever changed by his Near-Death Experience. You have to have a tough mentality to be a police officer, and Robert spent more than two decades as a California Highway Patrolman. Robert admits that “I saw lots of death, and I became callous,” he says. Spirituality or religion played little role in his life.

Robert’s NDEs shook him to his core. They occurred shortly after he boarded a plane in March, 2009. He had a massive heart attack and was deceased for approximately 45 minutes. His second NDE later that day was for approximately 10 minutes. His NDEs were profiled in the TV show, I Survived Beyond and Back, and he was a featured case study by author Debra Diamond in her book, ”Life After Near Death”. Robert has also interviewed for an upcoming episode on William Shatner’s show “Unexplained” on the History Channel.

In regards to his first NDE, Robert has said, “Accompanied by loving beings, I gravitated toward a beautiful bright Light,” He recalls. “I saw some colors I had never seen before. I remember being in the presence of a “Higher Power” who talked to me. I had a “life review” and saw everything that I had experienced in my life. He calls the review “the reckoning of my life a humbling experience.” He further emphasized, “I could see everything in my life, but I was also in it, and I could read everyone’s mind. I realized that I could have done better, and I did not want to judge or hurt anyone anymore.”

After being taken to a hospital, he had a second NDE, this time floating above the operating room, observing what was transpiring below. This NDE included a pivotal moment: he could hear medical staff talking about him while he was unconscious. Later, the doctors verified that he had indeed heard their conversation. “I’m a different person now,” Robert says after his NDE experiences. “Now I only want to do good in my life.”

Robert Bare MPA is the Vice President and Co-Founder of Spiritual Awakenings International. He is the past Vice-President and a former Board member of IANDS, the International Association for Near-Death Studies. He attended West Valley College, San Jose State University, the University of California Santa Cruz and The University of San Francisco where he graduated with Bachelor and Masters Degrees in Public Administration as well as obtaining two teaching credentials. 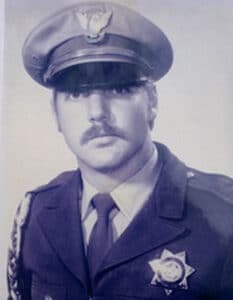 His former employment included working for the Santa Cruz Police Department and then joining the California Highway Patrol from 1970 to 1992. His police work assignments prior to retirement included South Los Angeles (Watts), East Los Angeles, San Francisco/Oakland (twice) and Santa Cruz (twice). After retiring from law enforcement, he worked a variety of positions: an Adjunct Professor, a General Manager/City Administrator for three communities, the Executive Director of a Community Resource Center, the Tribal Administrator of a Native American Nation and a Staff Executive/Consultant for an International Consulting Company.

Robert has served in his community on the City Planning Commission, a County Drug Free Coalition, the Commission on Children and Families, and as President of a local Humane Society. He also served on the California Special Districts Board of Directors and the California Special Districts Workers Compensation Board. He received recognition when selected as “Peace Officer of the Year 1976”, and nominated as “Special Districts General Manager of the Year 1997”. Active in youth sports, he was nominated as the “Citizen of the Year” twice and received other community recognition as well.

Robert Bare currently lives in Oregon, where he is still continuing his work career as a grant and technical writer.  Robert is in demand as a speaker and media resource, and recently spoke (2020) to Toronto Awakenings Sharing Group, Berkeley IANDS, Portland IANDS, and South Bay IANDS.