Bill Vandenbush – A Soldiers Near-Death Experience on the Battlefield 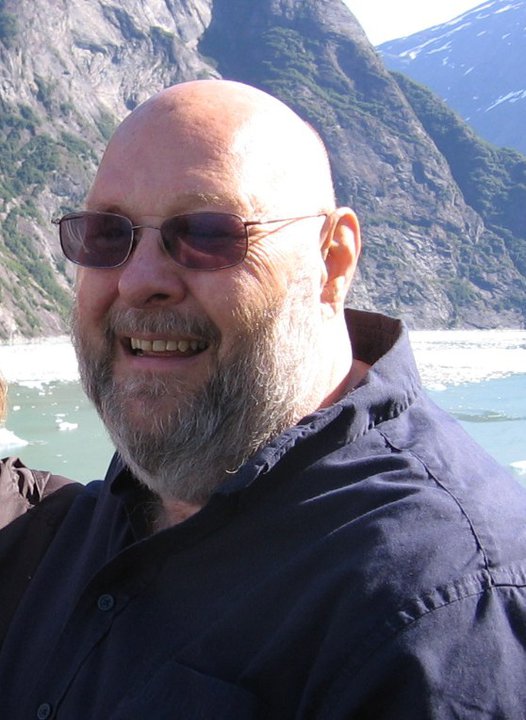 Special Veterans, Military, and First-Responders Event - 1 PM Eastern Time, 10 AM Pacific, 6 PM in the UK, Sunday 7 AM in Auckland, NZ

Bill will also share stories of some of the additional STEs (Spiritually Transformative Experiences) and additional NDEs he experienced after returning home from the war, and the profound effect that these experiences have had on his life. He feels Spirit has continued to enlighten him since his NDE on the battlefield, which has made him think deeply about the meaning and purpose of life.  He will share some of the valuable lessons he has have learned in the 53 years since that initial battlefield experience. 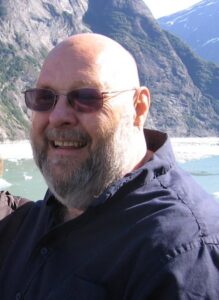 Bill Vandenbush has had 3 Near-Death Experiences,(NDEs), and is the author of the book “If Morning Never Comes”.  He has been an NDE speaker for over thirty years. At age 18, Bill joined the US Army and served as an infantry soldier in the Vietnam war from June 1968- April 1969. He had his first NDE after being severely wounded in Vietnam.

After the military. Bill went to college and studied Industrial Education and worked in the Automotive Industry for many years before changing careers and becoming a Mental Health Professional.  He Received his BA in Psychology/Sociology from the Evergreen State College in 1986 and his MSW from the University of Washington in 1989. Bill worked for the U.S. Department of Veterans Affairs Medical Center at Seattle and American Lake for almost 20 years as a Counselor, Social Worker, and Program Administrator. He helped develop treatment programs for Homeless Vets, Dual Disordered patients, and community outreach services for psychiatric patients. 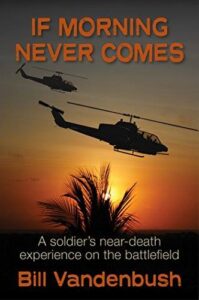 Since first telling his NDE story in 1988, twenty years after the experience, Bill has appeared on more than a dozen TV shows including: Sightings, Arthur C. Clarkes Mysterious Universe, local and national talk shows, and several PBS and BBC specials on NDEs and paranormal studies. He has appeared as a guest on numerous radio shows and podcasts in the U.S., Canada, Australia, Germany, and the UK. In 2015 he appeared with his wife Shannon as a featured guest on Monday Night Football.  Bill was also the co-host of the Strange Harbor radio show from 2016-2020.

After retiring from his job at the Department of Veterans Affairs Medical Center Bill traveled for over 2 years speaking to IANDS groups, Veterans groups, Church groups, and high school and college groups around the country to share his story and increase awareness of Near-Death Experiences and the lessons learned from those experiences. Although fully retired now, Bill still enjoys talking about NDEs and paranormal events. He currently lives with his wife Shannon and dog Luci in Olympia, WA.