Join us for our online Spiritual Awakenings International events!
Registration is free.

Ben Riggs – STEs and the Military 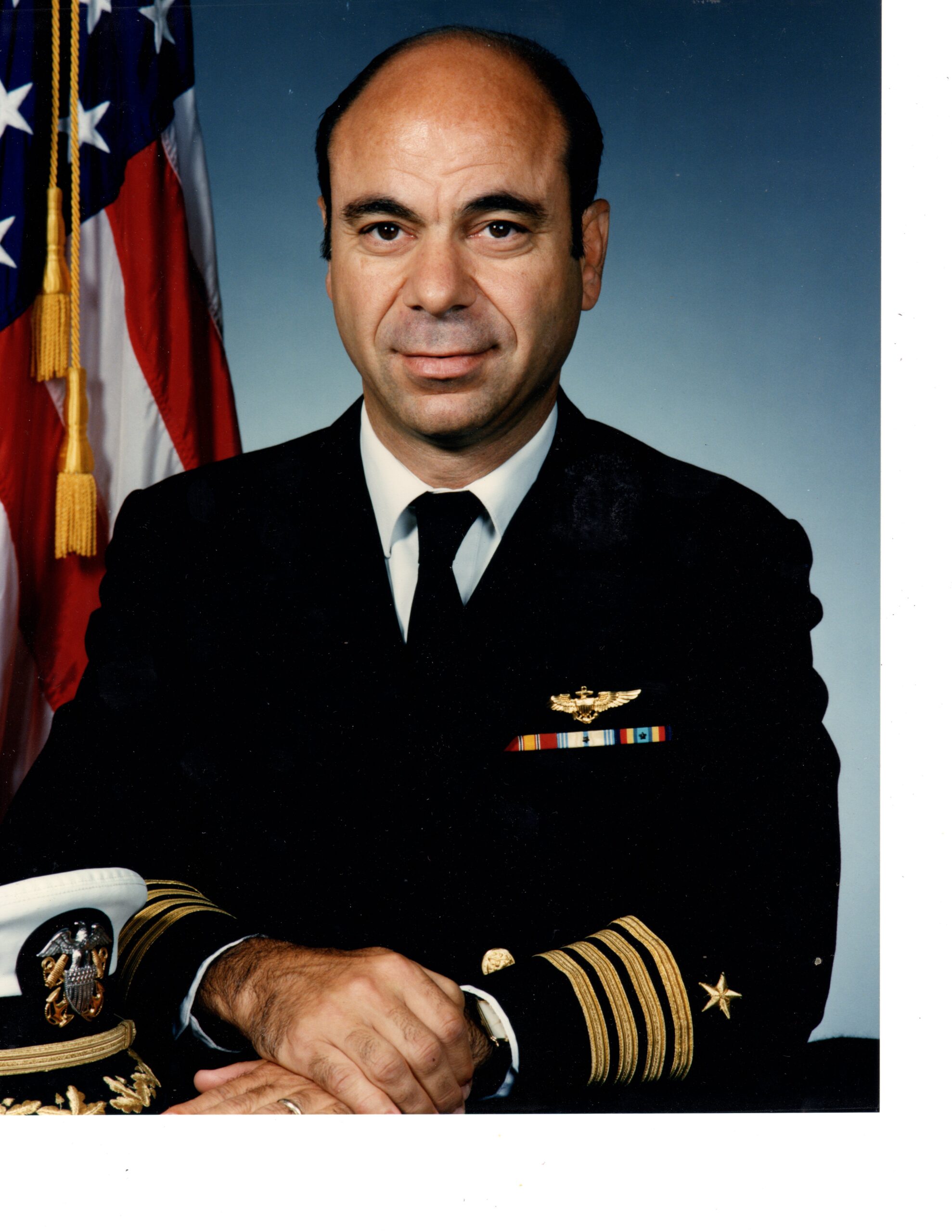 Veterans, Military, and First-Responders Program Event - 1 PM Eastern Time, 10 AM Pacific, 6 PM in the UK, Sunday 7 AM in Auckland, NZ

Retired US Navy Pilot Ben Riggs, will be sharing what he has learned about “STEs and the Military”, discussing NDEs, to reincarnation, to UFOs.  When Ben Riggs served on active duty in the Navy, things like alien UFOs, NDEs, and reincarnation were usually only quietly and privately talked about.  The only NDE stories he ever heard were very general and about service members’ spouses, never themselves. Attitudes varied by service specialty and culture, of course. The Marines wanted to be “tough guys” (which is what we needed them to be), and Naval Aviators like him had to be very focused on proven and experienced realties at many levels. In his case, as a solo attack jet pilot who could carry and deliver a nuclear weapon alone on his plane, his mental health had to be monitored as much as the physical.

But later in his career, one of his Commanding Officers revealed he believed in reincarnation, which signaled to him that he could share his thoughts a bit more. Also, the introduction of females into historically male-only military jobs started a very slow cultural shift in other areas. When he later transitioned to the Naval Reserve, these subjects of STEs came up a bit more often, but not in a positive light.

When he married his wife, an NDE Experiencer,  the whole subject of STEs opened up. Using analytical thinking he discovered that the preponderance of evidence showed the existence of another dimension.  He also gained insight into some of the alien UFO encounters he had witnessed or heard about. That led Ben Riggs to co- found  the Rhode Island chapter of IANDS 6 years ago, and to teach a course called “What Happens When We Die” at the OLLI program at the University of Rhode Island. That in turn led to a wide range of people suddenly revealing to him that they were STE Experiencers with stories to share, including what really happened at the Roswell UFO incident in 1947. 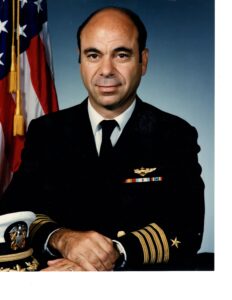 Ben Riggs served as a commissioned officer in the U.S. Navy.  He conducted numerous intelligence support missions around the world as a Naval Flight Officer, and then received his Naval Aviator wings in 1972.

He flew the single-piloted A-7 Corsair II attack jet and numerous other aircraft.  Later he was assigned as Assistant Air Operations Officer on the USS Independence, having primary responsibility for 31 air controllers and the operation of the Carrier Air Traffic Control Center.  There he formulated a new air traffic control doctrine and developed new techniques to be utilized under reduced weather and equipment conditions that were incorporated into standard Navy-wide procedures. His training included navigation (Air); jet aviator/attack pilot; communications officer; defense security; nuclear delivery pilot; survival/evasion/resistance/escape; avionics; computer utilization; and air traffic control.

After 8 years of active duty, he was assigned to an Air Systems program Naval Reserve unit, engaged in training and activities to support all weapon systems acquisition programs under the control of Naval Air Systems Command.  At the same time, he engaged in a civilian career as General Manager and later as CEO of several international manufacturing companies. As he neared retirement, he served as Commanding Officer of the Naval Reserve unit supporting all contract administration activities at Grumman Aerospace, Bethpage, NY, and was promoted to the rank of Captain, U.S.N.  Ben is the Leader of NDE Group of Rhode Island, a Spiritual Awakenings International Affiliated Group.Retired