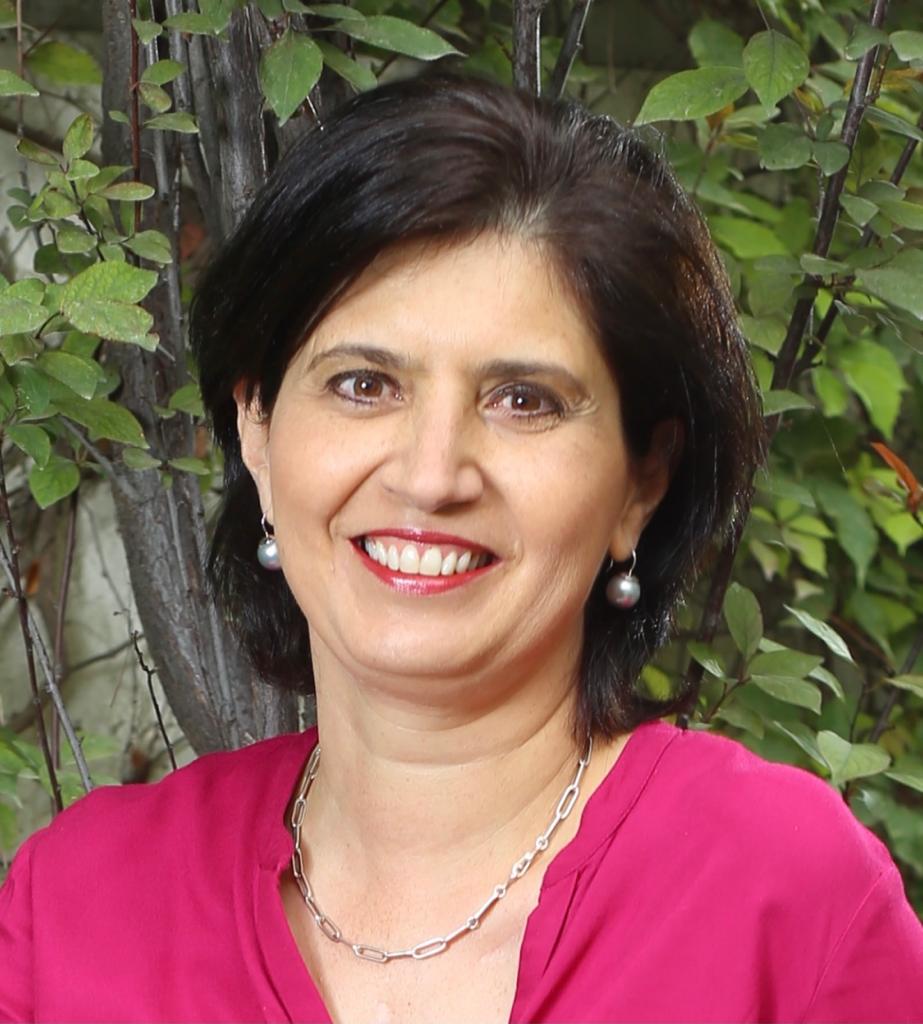 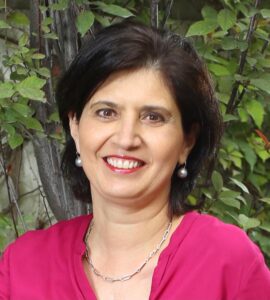 Having started life with an imminent prognosis of death was something that marked Ana Cecilia. The constant visits of what she called The Ghost of Death, made her realize that she was very different from her friends and family.  From a very young age, she understood life in a different way. Over the years and after a series of Spiritually Transformative Experiences, Ana Cecilia understood that life did not end, that there was a world far beyond what her eyes could see.

She will share with us how after her Near-Death Experience she began to develop skills and communication through her dreams, with beings who had already departed to another realm.

As well as what it was for her to find her life purpose even in the midst of many adversities. Everything that happens to us has a spiritual meaning.

Ana Cecilia was born with a congenital heart condition with a very bad prognosis. She inexplicably survived. She had repeated encounters with what she called a “Death Ghost”, but later found out it was an angel taking care of her. She never talked about this until she wrote her book, When Life is not Forever, in 2015. 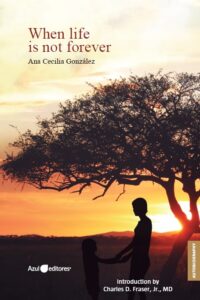 In 1989, after an open-heart surgery, Ana had a respiratory arrest and a cardiac arrest. She had a fascinating Near-Death Experience, as well as several encounters with angels. The love and messages she received during these events, changed her life completely.

Since 1990, she has had several NDE after-effects: out-of-body experiences, and communication with beings through her dreams. She has received more than 100 different important messages through her dreams, and after sharing them, she has confirmed the information was true and had a meaning for those who got the messages.